I am an InfluencerBrand Login

The smaller the influencer’s audience, the more they can engage with their followers. As a result, their influence is much stronger.

If your niche is the same or similar to theirs, your target audience will be the same. The huge advantage these smaller influencers have is you can target the exact demographic that works for your business. 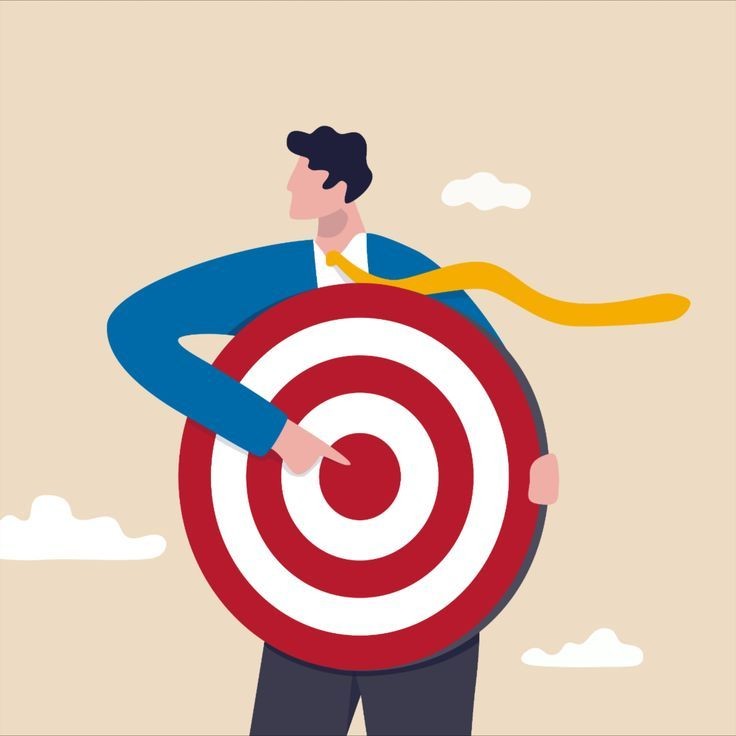 More accessible to the brand :

Larger influencers will often have an agent who will negotiate on their behalf. This is because they have a lot of work on their hands and need to make sure that the brand is a good fit.

With smaller influencers, they might not have this luxury. You might even be the first business they are working with as an influencer. If you invest the time in building a good relationship, you are likely to benefit from lower costs as that influencer’s following gr.

Their followers have more faith in their choices and are more likely to convert. They are following these influencers because of the valuable content they share, not just because they are famous. 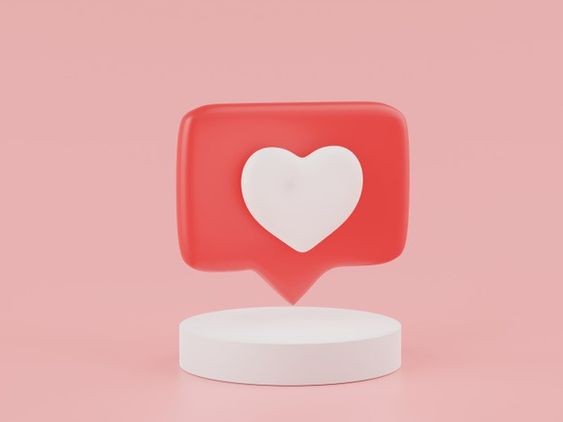 Micro influencers are affordable for small businesses and have a higher conversion rate.

Despite having fewer followers they have a solid connection and engagement with their audience.

It’s easier to build loyalty because these influencers can personally respond to more of their follower’s messages and questions. This makes followers feel more heard compared to the audience of those with a more significant following.

In return, when you invest in smaller influencers, their followers will be more intrigued by their recommendations and more likely to purchase from your website. 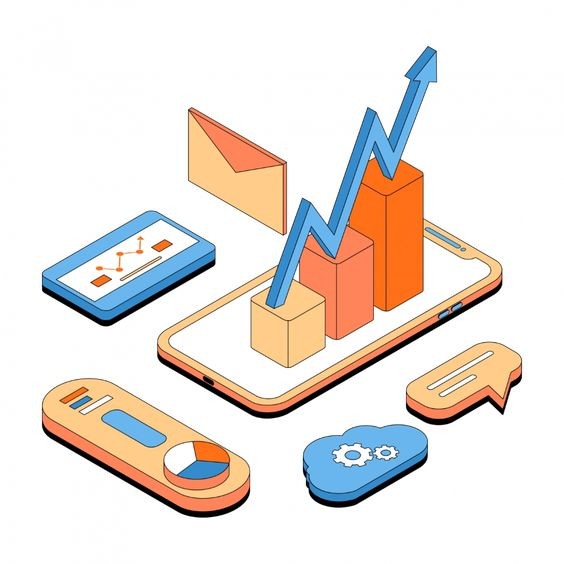 It can do wonders for local businesses:

Since nano and micro influencers have a stronghold over a specific geographic area, they can highly benefit small businesses in a certain town or area of a city.

For example, if a new restaurant was opening in a busy neighbourhood, a micro-influencer could help them stand out from the crowd. Also, as micro influencers operate on a smaller scale, they generally have a high level of trust and engagement from their followers making them more valuable.

Easier to work with:

In other words, there’s a good chance that nano and micro influencers you want to work with will work with you.

They tend to be cost effective, humble and easy to work with as they haven’t experienced the fame of millions of followers yet. 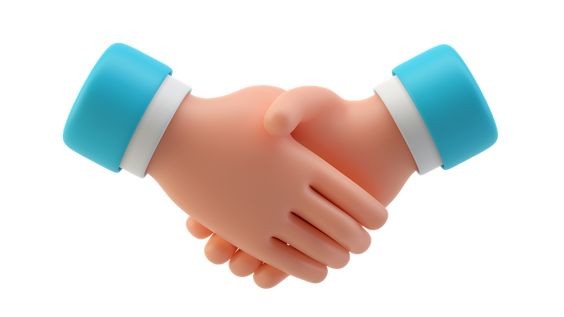 Accessible and Open to Feedback:

Micro influencers may be newer to the space and use each experience to learn and develop their own brand, but they can be more open to project ideas, constructive feedback, and different compensation models (direct payments, free products, covered travel costs, etc).

Willing To Work With New or Small Brands:

As the number of followers increases, influencers tend to become particular about which brands they create content for, limiting campaigns and sponsorships to reputable brands with plenty of social proof. In contrast, micro influencers are more open to working with new brands, products, and services.